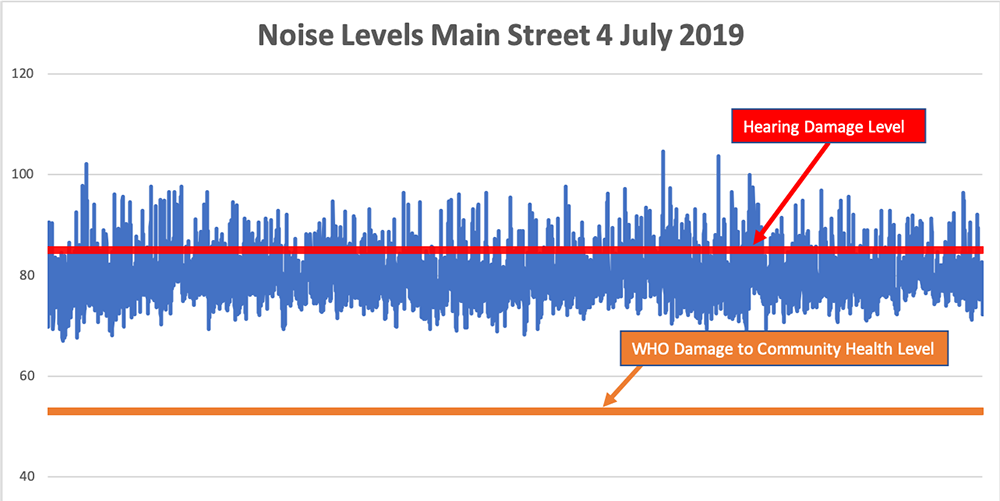 Monitoring took place at 7 different locations, 5 along the normal N24 route through the town and two along N24 diversion routes due to the current Davitt St and Church St roadworks. 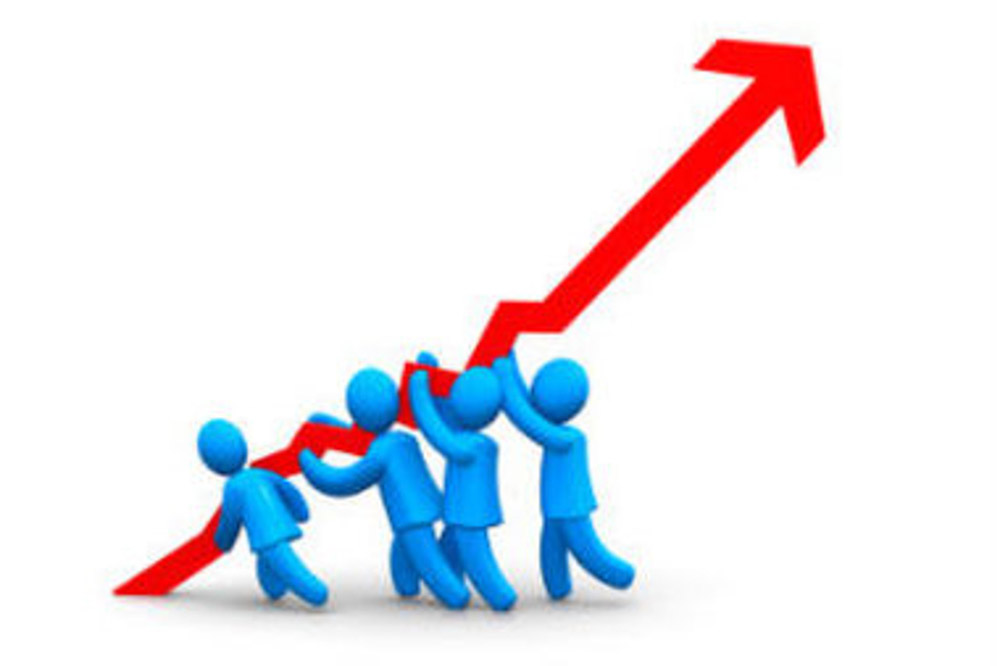 Tipperary County Council has voted to increase Local Property Tax by 10%.  See below which Councillors from the Tipperary Cashel Cahir Municipal Area voted which way.

March4Tipp to measure noise and pollution from N24 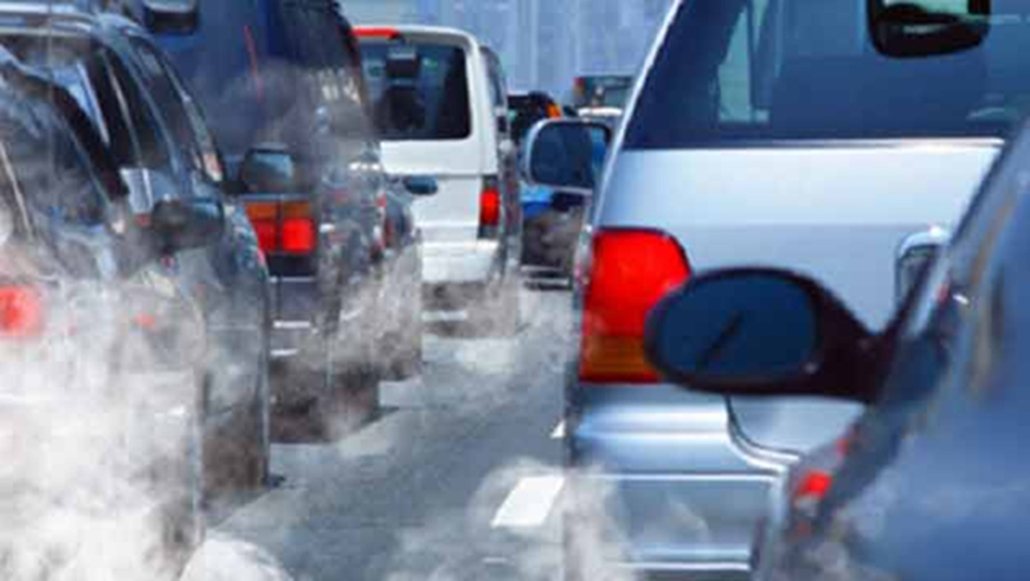 The March4Tipp group has commenced a programme of measuring the adverse environmental effects from the heavy N24 traffic through Tipperary Town.

Read more: March4Tipp to measure noise and pollution from N24 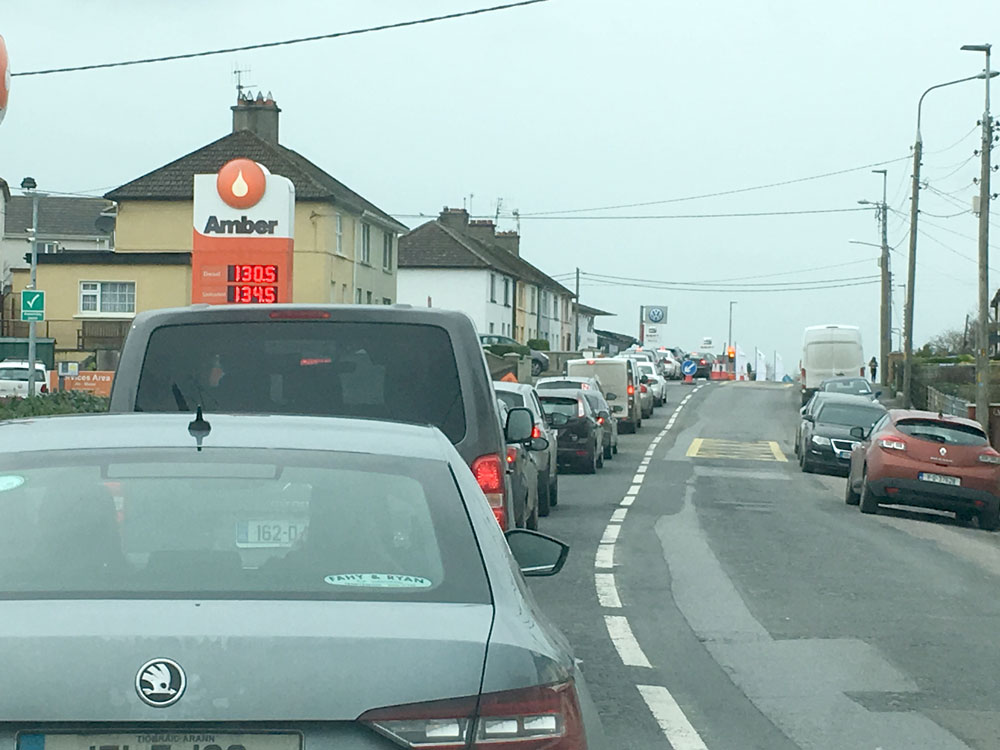 Some residents of Davitt Street have consistently claimed that some councillors assured them of their support in opposing the current Davitt Street roadworks. The truthfulness of the resident’s claims has been called into question by a Councillor during a pre-election debate on Tipp FM. March4Tipp has called for clarification into what residents were actually told by Councillors.