Call for ideas: Is there a better way for local democracy? 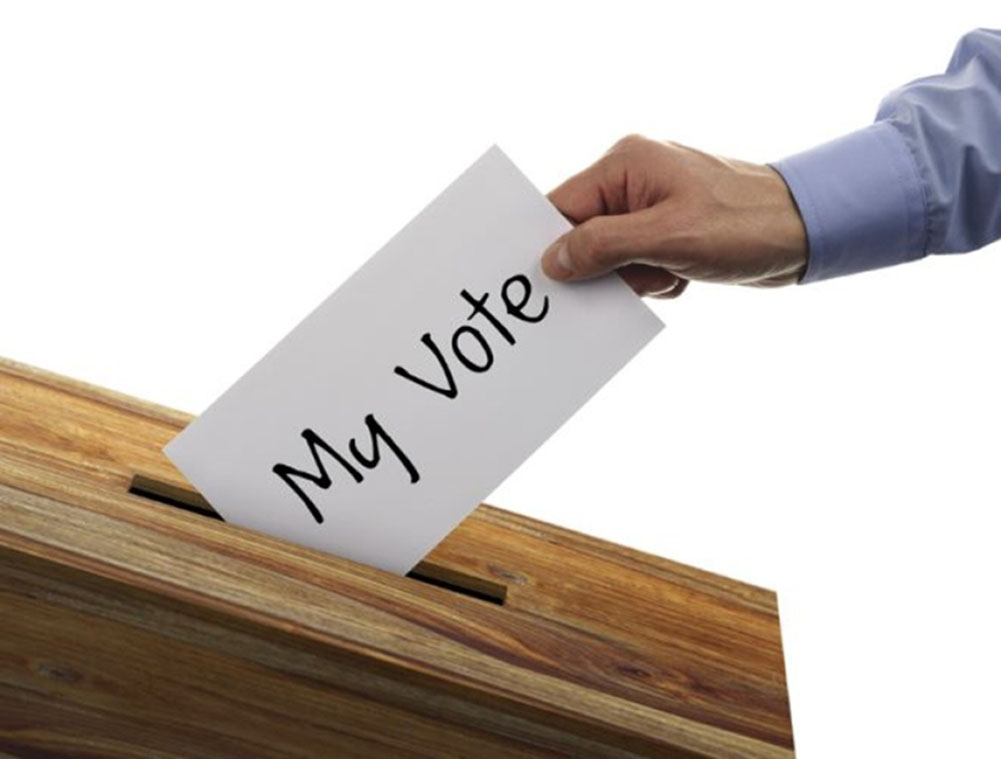 Organisers of the March4Tipp campaign say that many people have been calling for a different kind of representation at Council level. Many of the concerns arise from Councillors supporting measures that are negative for the town, or failing to secure Council supports for the town in terms of employment and the local economy.

Some have commented that local democracy is “broken” when the Councillors seem to decide whatever they want, regardless of what people think. For example, some Davitt Street residents received written and oral assurances from Councillors that the loss of parking spaces would not go ahead, only for the same Councillors to vote in favour or the work three months later.  People are complaining that there is a lack of accountability from Councillors and that party politics seem to be more important than the interests of the area and its communities.

Suggestions have been made that a number of candidates should be put forward in the Local Elections, which will take place on 24 May next.  Whilst there is no clear proposal at this stage, the key suggestion appears to be that there should be a number of Councillors elected, who are not aligned with any political party and who would work together to represent the interests of the people in the area.

Read more: Call for ideas: Is there a better way for local democracy?

Council Challenged to Produce Plan for Taoiseach's Intentions for the Town 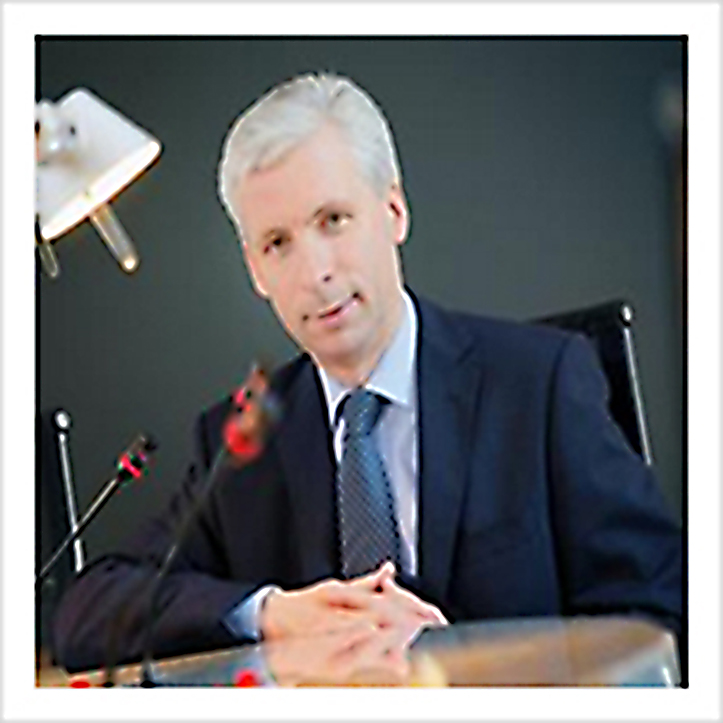 Joe McGrath, CEO of Tipperary County Council has received a detailed list of factors that need to be taken into account in forming the "locally-led" task force called for by the Taoiseach, Leo Varadkar TD.  The March4Tipp group has given until mid-January for the Council to outline its plans to give effect to the commitments made in the Dáil by the Taoiseach. If the Council does not produce such a plan, the March4Tipp group intends to carry out the disruption of N24 traffic that was deferred following the Taoiseach's intervention. The expected aspects of the plan are set out below in an email that was sent by March4Tipp to Mr McGrath.

Read more: Council Challenged to Produce Plan for Taoiseach's Intentions for the Town

Council Refusal of 2-Hour Free Parking Based on Suspect Information 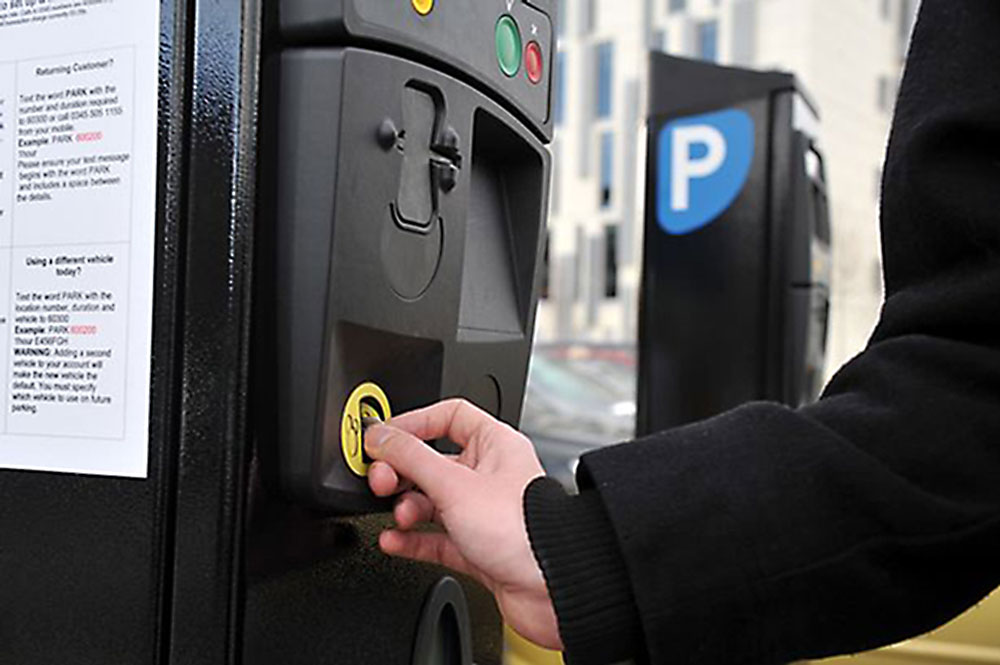 Last night, Councillor Browne clarified on social media what occurred at the meeting, saying "My motion was for two hour free parking on the streets, a discussion took place and it was decided that it would be reviewed in the new year because we were told some businesses were of the view that if someone was to park in front of their premises for that duration it could affect their trade" (emphasis added).

This brings into question the quality of information that the Council is willing to accept, without any actual evidence of what businesses want to happen.  It appears that anecdotal, informal opinion is accepted as sufficient evidence on which to base serious decisions. Thousands of people have demanded 2-hour free parking, 94 businesses have now stated that they want it too, and a handful of people in a room, based on incorrect information have decided otherwise. 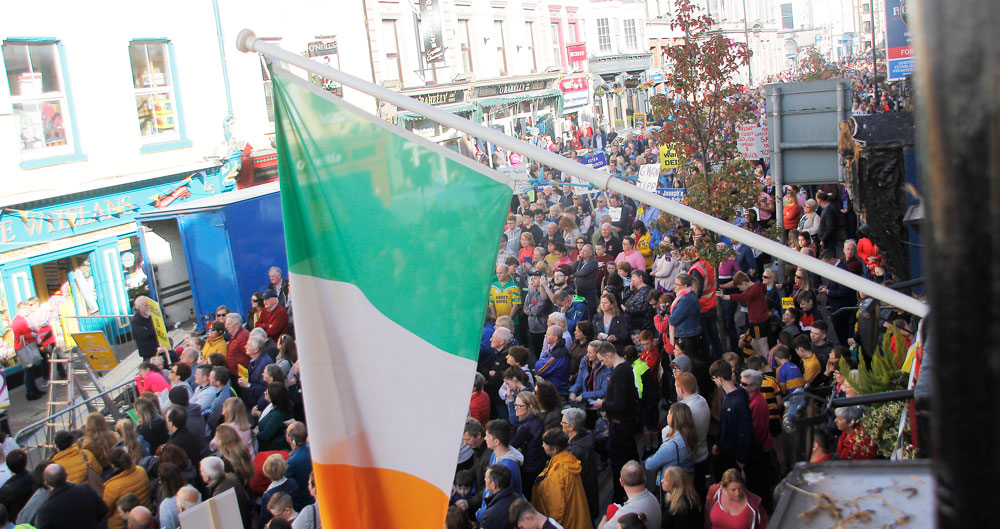 The group organising the #march4tipp are arranging a second march to take place next Saturday (24 November). The group has decided to change the route of the march to support the shops in the town. The march will now bring people into the centre of the town, rather than away from it.