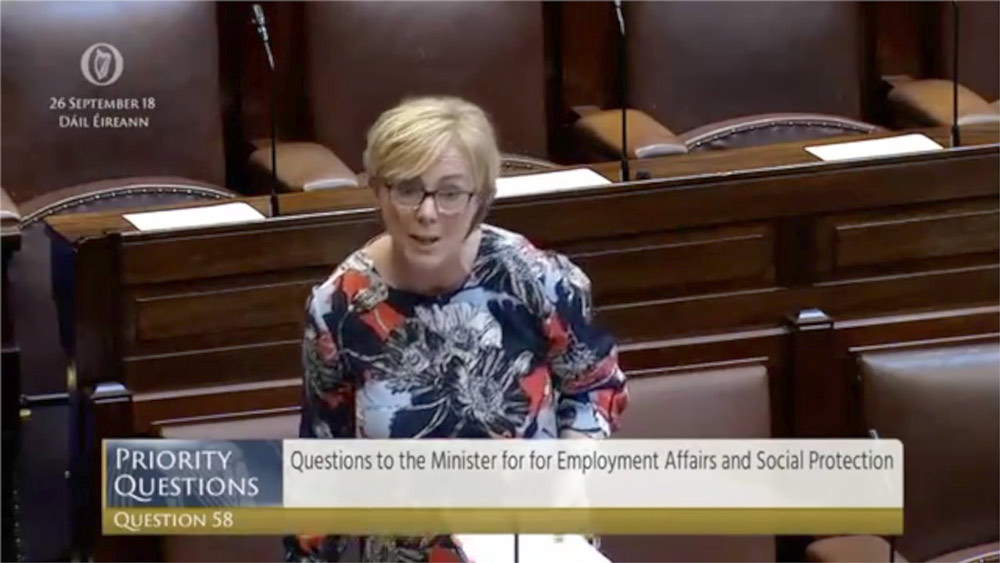 In a stunning display of ignorance about the serious disadvantage and deprivation happening on the ground in Tipperary Town, Regina Doherty, Minister for Employment Affairs and Social Protection claimed that all is well and that “Tipperary is thriving”. The Minister accused Mattie McGrath TD of making blatantly false claims about “the actual reality of the people in Tipperary”. Click below to read more.

In a Dáil question, Mattie McGrath TD had outlined to the Minister that Tipperary Town and West Tipperary were struggling when it came to unemployment. He drew the Minister’s attention to the Pobal Deprivation Index for the Town. This Index is the Government’s official source of such information.

Some of the relevant statistics for the Town make for stark reading:

The Minister lavished praise on the IDA for all of the jobs it is creating. The Minister was still in college when the IDA last brought a job to Tipperary Town, 22 years ago. 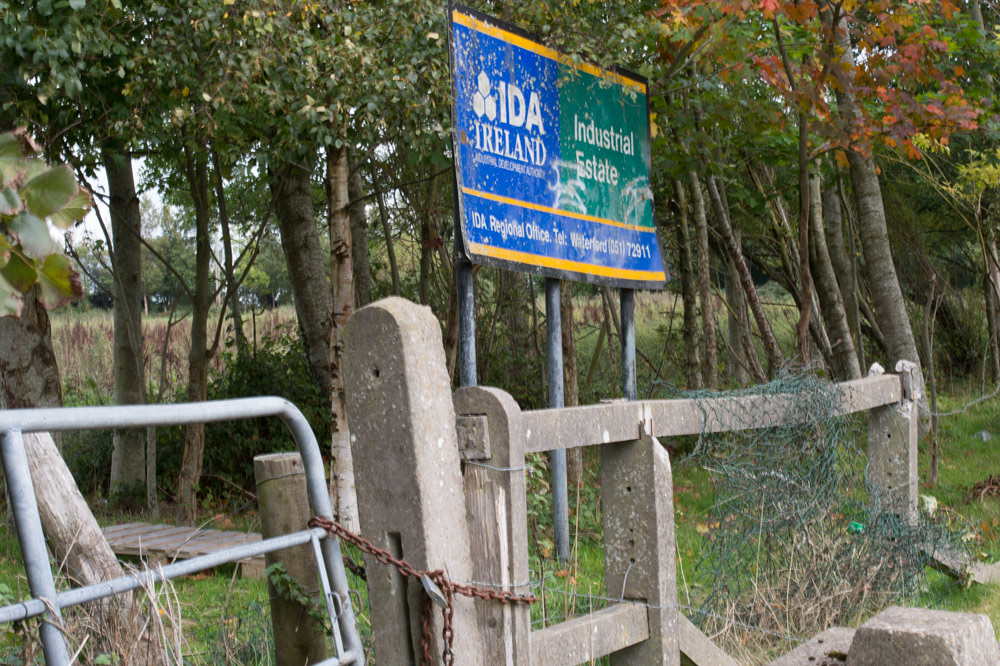 In very selective manipulation of statistics, the Minister said that the live register in Tipperary Town has fallen. She picked the year of the highest unemployment nationally, 2012, and the worst month in that year and compared it to the best month this year.  The Minister also failed to advise the Dáil that the population of Tipperary Town had fallen by 331 people in the same time period, which would account for a significant reduction in the live register.

The Minister also quoted statistics from the Mid West and South East regions, which include major employment hubs like Limerick, Clonmel and Waterford. This would have the effect of increasing the averages she was relying on, and ignoring the specific statistics for Tipperary Town, which was the stated focus of Mr McGrath’s question to the Minister.

It is written that a member of French royalty, when told that the peasants were starving and had no bread to eat, she said “let them eat cake”.  The Minister has demonstrated a similarly stunning disconnection from the real situation on the ground in Tipperary Town. Ignorant of the real situation, she admonished Mr McGrath by saying “if you want to have a conversation about building jobs in every single town… every single one of us would like that.”

She went on to say “You cannot come in here (the Dáil) and make claims that are blatantly false and misrepresent the actual reality of the people in Tipperary. I won’t allow it”.

What hope has the Town of getting the interventions that are critical to reversing the serious deprivation of the town and returning it to prosperity, when the key Minister, responsible for both jobs and social protection is clearly satisfied that we are doing fine? What is her local Fine Gael organisation telling her? What deputations from our local elected representatives has she received to correct her deeply flawed understanding of the situation in West Tipperary and Tipperay Town?

The #march4tipp on 20 October is aimed at getting the true message about Tipperary Town to the powers that be, including Regina Doherty.

Here is a short video of the exchange between Mattie McGrath and Regina Doherty. Some of the key statistics are included at the end.

The full version can be viewed here: https://youtu.be/8LV0VM1YVSg

Please contact This email address is being protected from spambots. You need JavaScript enabled to view it. if you have any queries about this article.

Sources of information used in this article: