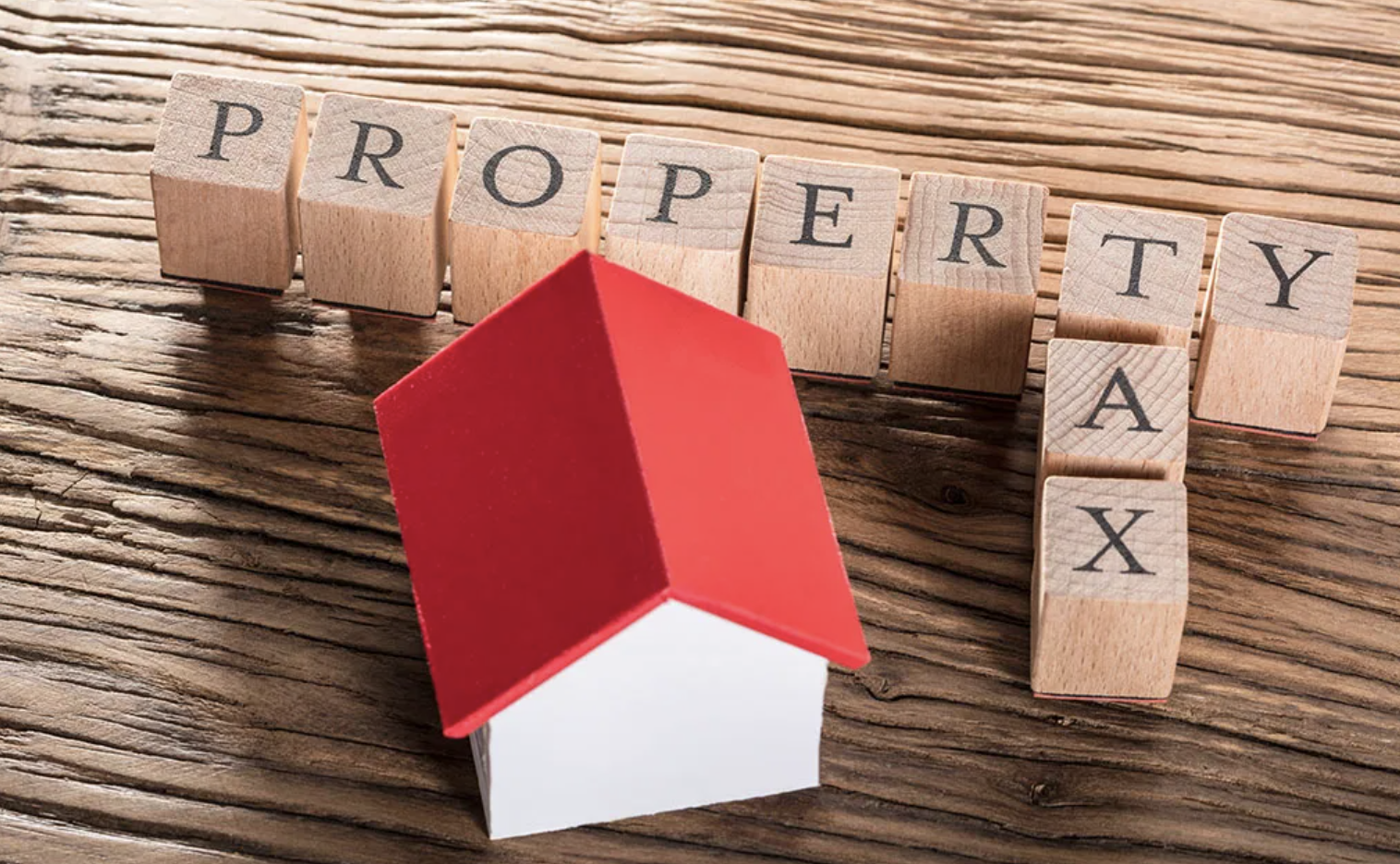 In July, Tipperary County Councillors will decide whether to reduce or increase Local Property Tax by up to 15%. What do you think?  Please have your say in this survey, the results of which will be sent to all Councillors ahead of the vote.

Survey Shows Community in the Dark Over Market Yard Changes 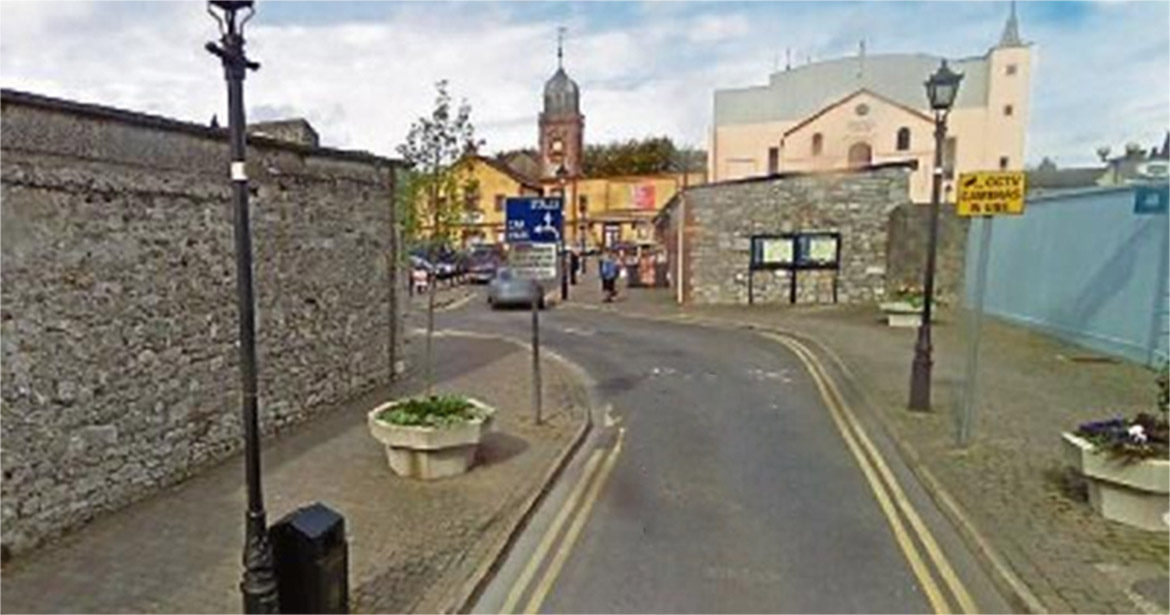 A recent survey has shown that the vast majority of community members have no awareness of what is planned in a major project to take place in Tipperary Town's Market Yard.

Shock as Councillors asked to vote in a guessing game 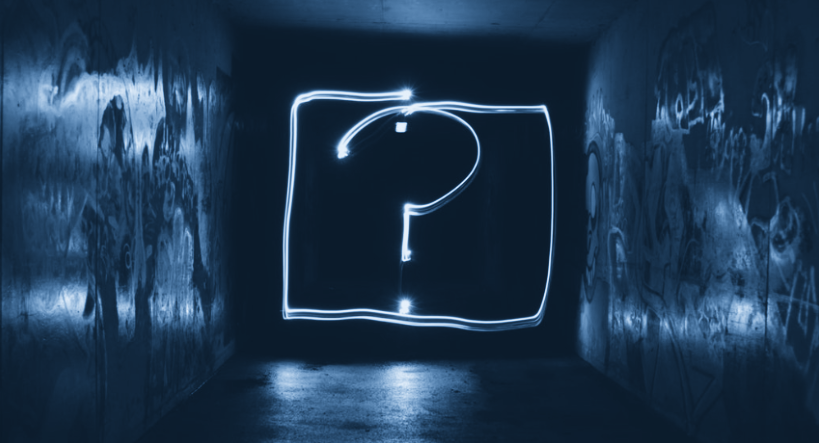 It has emerged that Councillors have vigorously questioned Council officials ahead of the critical vote on Thursday 28 January on whether the estimated 2 years' of roadworks will take place through Tipperary Town. Councillors are frustrated that important answers were not provided.  Only a vote of the Councillors can approve the works, but serious questions remain unanswered that would allow Councillors to assess the possible impacts on their constituents before they decide how to vote.

Read more: Shock as Councillors asked to vote in a guessing game 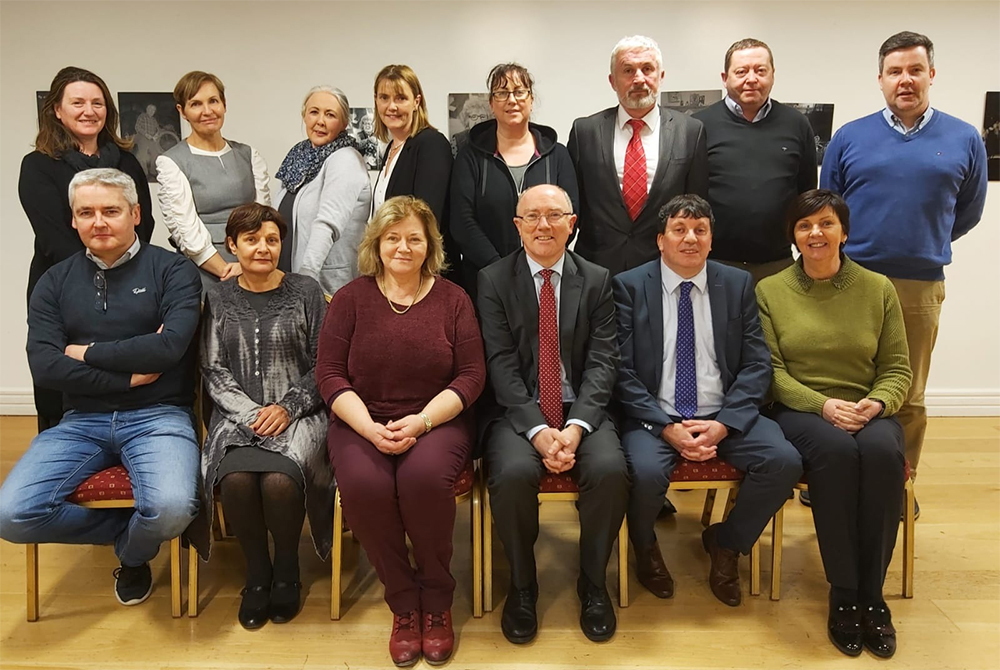 The much-awaited Tipperary Town Task Force has begun its work. Ambitious plans will be developed and worked on, including social inclusion, employment, infrastructure (including ridding the town of N24 traffic), a community-friendly and revitalised town centre, education, heritage building restoration and reuse, as well as building tourism.